There are approximately 70 primitive reflexes identified in each child. The reflexes we focus on directly affect a child's educational process. To better understand the role of primitive reflexes, let's compare them to an orchestra. Primitive reflexes, from conception through childhood are very much like a symphony. All the instruments can be compared to the many primary reflexes that come together to create a masterpiece. All the moving parts, the transition into other reflexes, and the eventual disappearance of each reflex into more complex, mature movements are the living core of the orchestra. Some reflexes influence movements that hold the keys to educational success in every child's future. 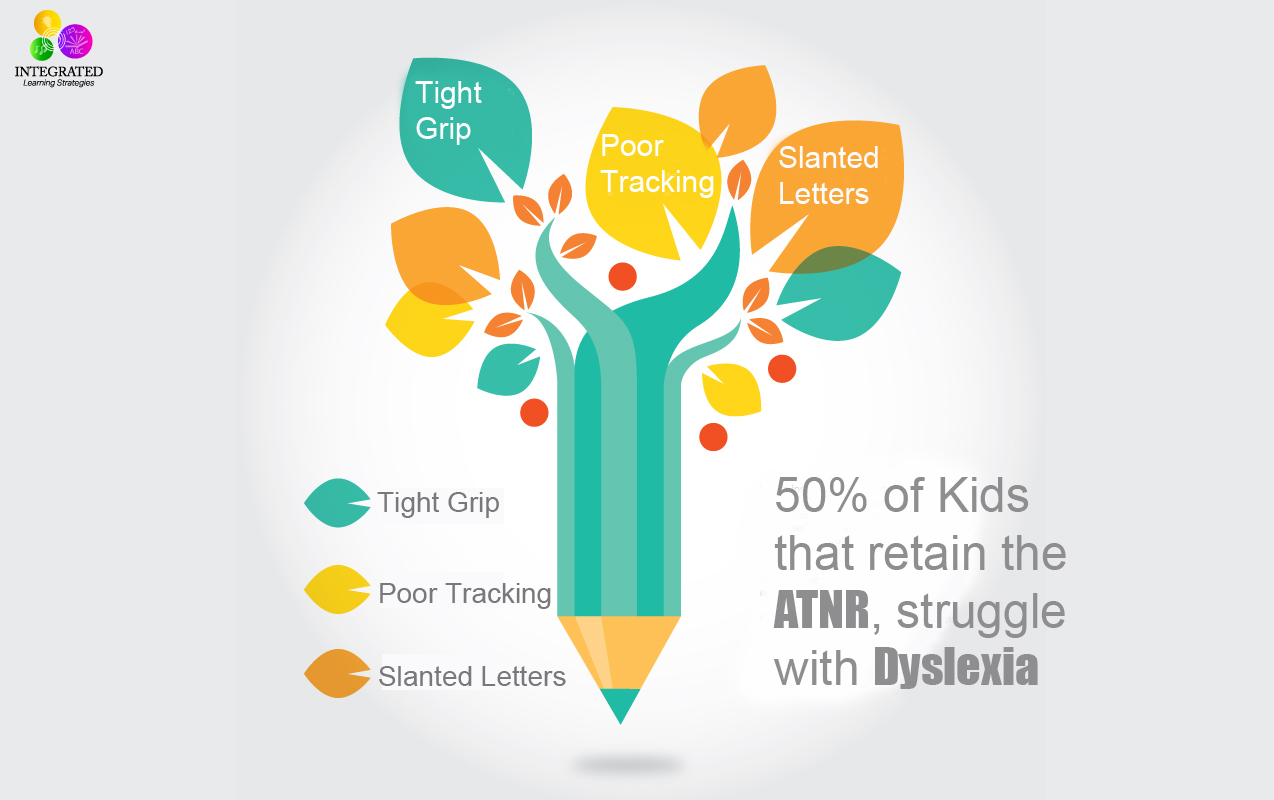 The ATNR is a prominent primitive reflex that is part of the foundation for the future educational skills of the child.
The ATNR primitive movement starts to switch gears when birth is imminent. It contributes to both the motor ability and flexibility that is essential for the birthing process. After the baby is born, the ATNR starts to develop key motor skills, including fine motor skills, each child needs in every stage of development. These skills include rolling over on the stomach, crawling and early eye-hand coordination used for reading and writing.

The ATNR emerges at 13 weeks after conception and should integrate around 6-7 months after birth.
The ATNR can be identified in a newborn during the first three months of life. To elicit the ATNR response, you rotate the infant's head while they are lying on their back. The arm and leg on the same side extends, and the arm and leg on the opposite side flex. If the reflex symphony goes according to plan, this reflex will integrate and disappear by the time the child is six to seven months old.

When a Note is "Off-Key"
Everyone knows when one note or instrument is played wrong, the entire orchestra sounds off-key. The same problem happens when the ATNR is not integrated. When the ATNR is retained or when there is a disruption of integration, the child can't move forward to more mature motor movements (for example, crossing the midline, bilateral coordination, eye tracking and hand-eye coordination). The retention of this reflex causes the most conflict with the child's reading and writing abilities if the child exhibits this reflex past the normal age (6-7 months). 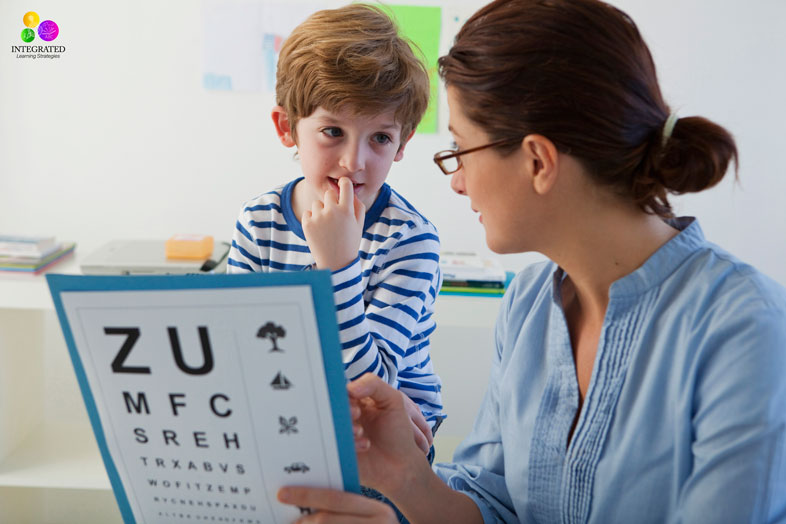